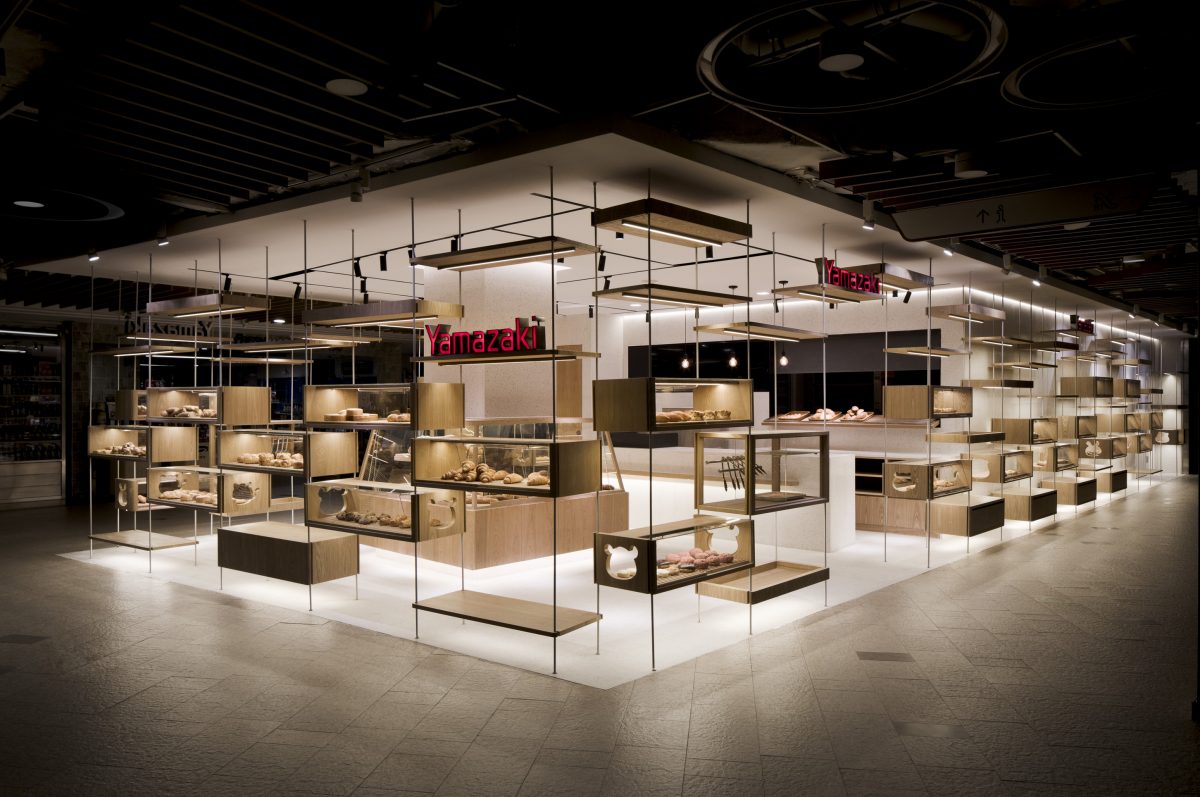 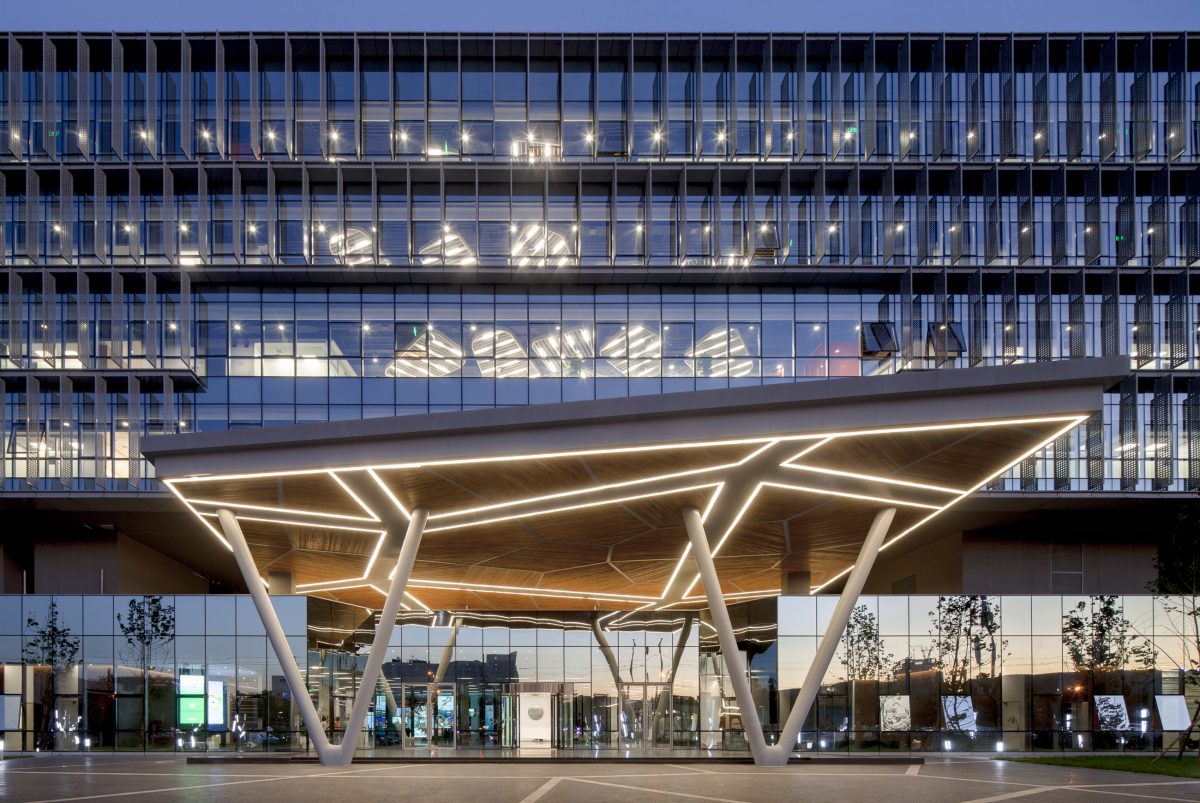 GE’s Beijing office building surrounds a large open courtyard, and houses offices and staff facilities as well as display areas for the company’s products and services. 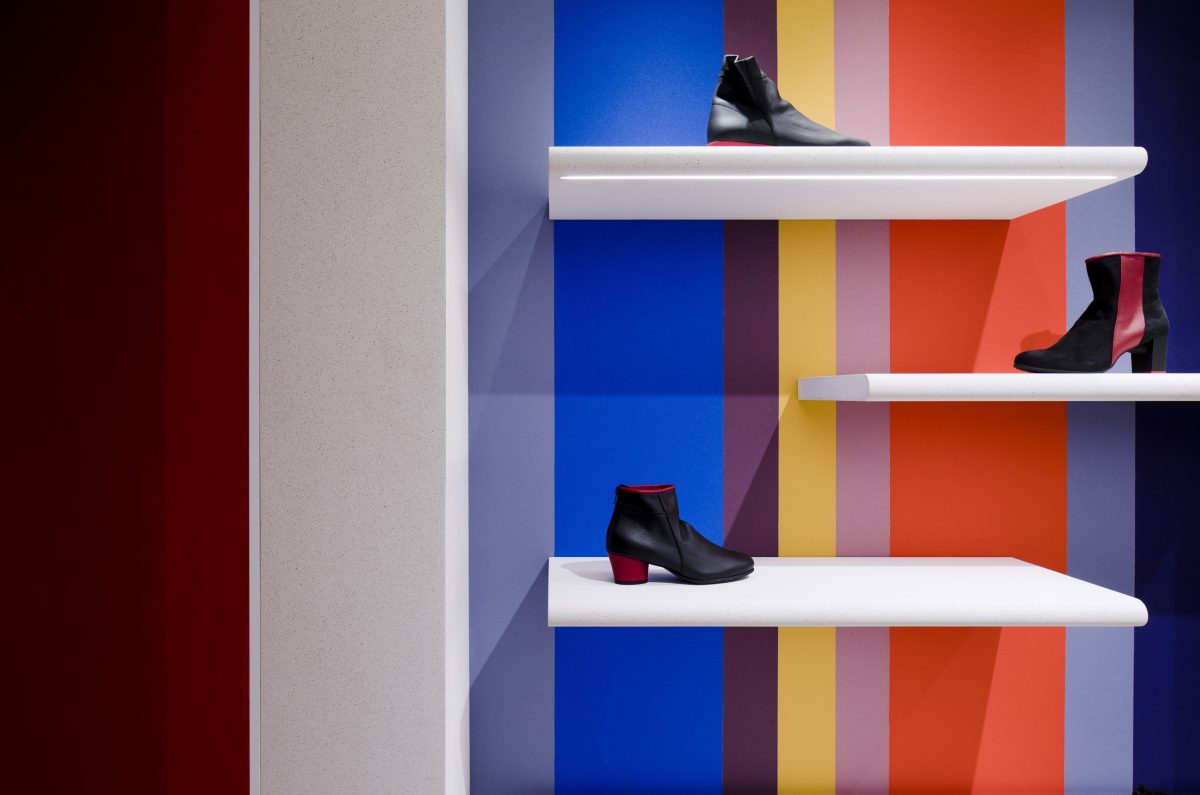 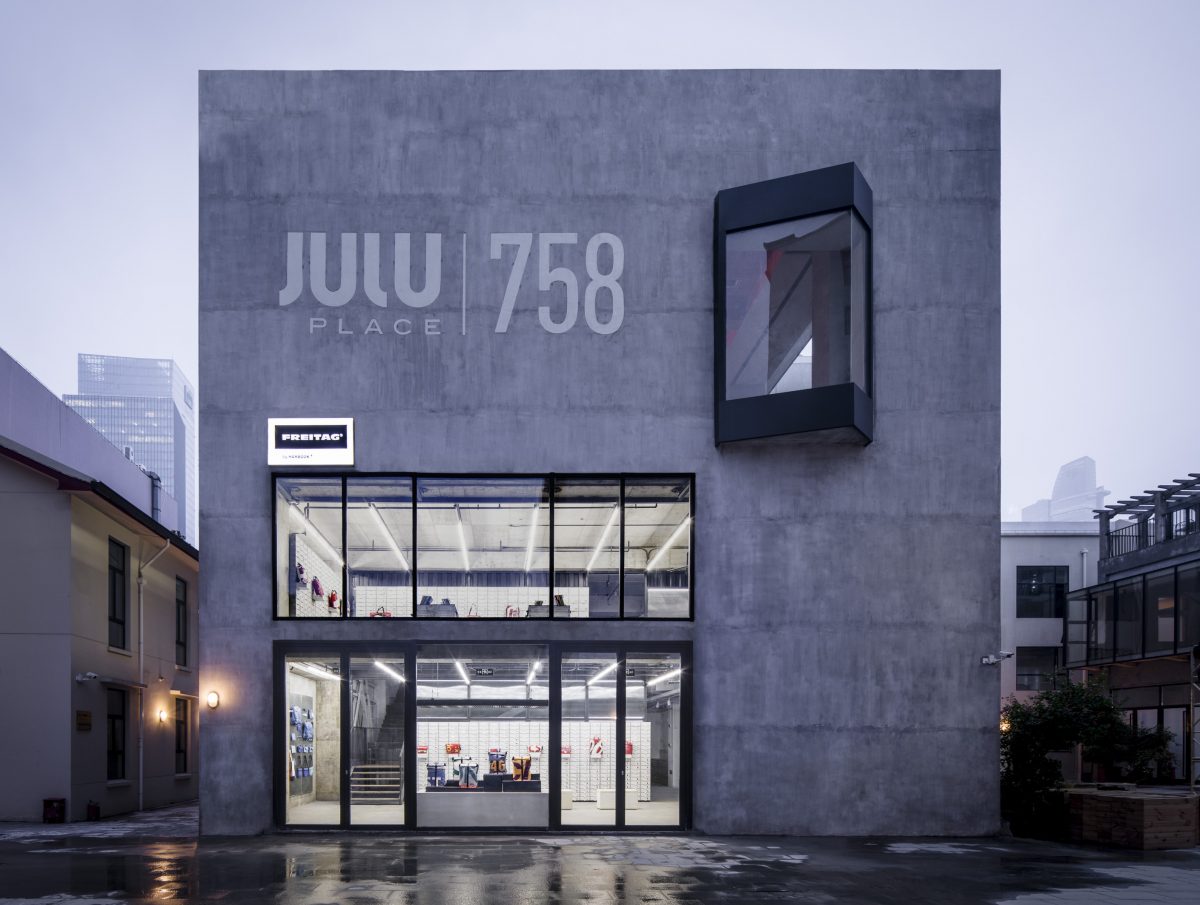 Dayun designed this sales office for a new housing development.

Its two storeys contain the sales office, administrative offices, lounge and cafe areas. On the upper level an open terrace gives access to gallery space and a roof garden.

While overall form is rectilinear, the main elevation is intersected by an arched concrete shell structure with perforated alloy louvre, while on the reverse side an irregular array of variously proportioned windows break up the largest section of wall and provide light to corridors and stairwells on the interior. 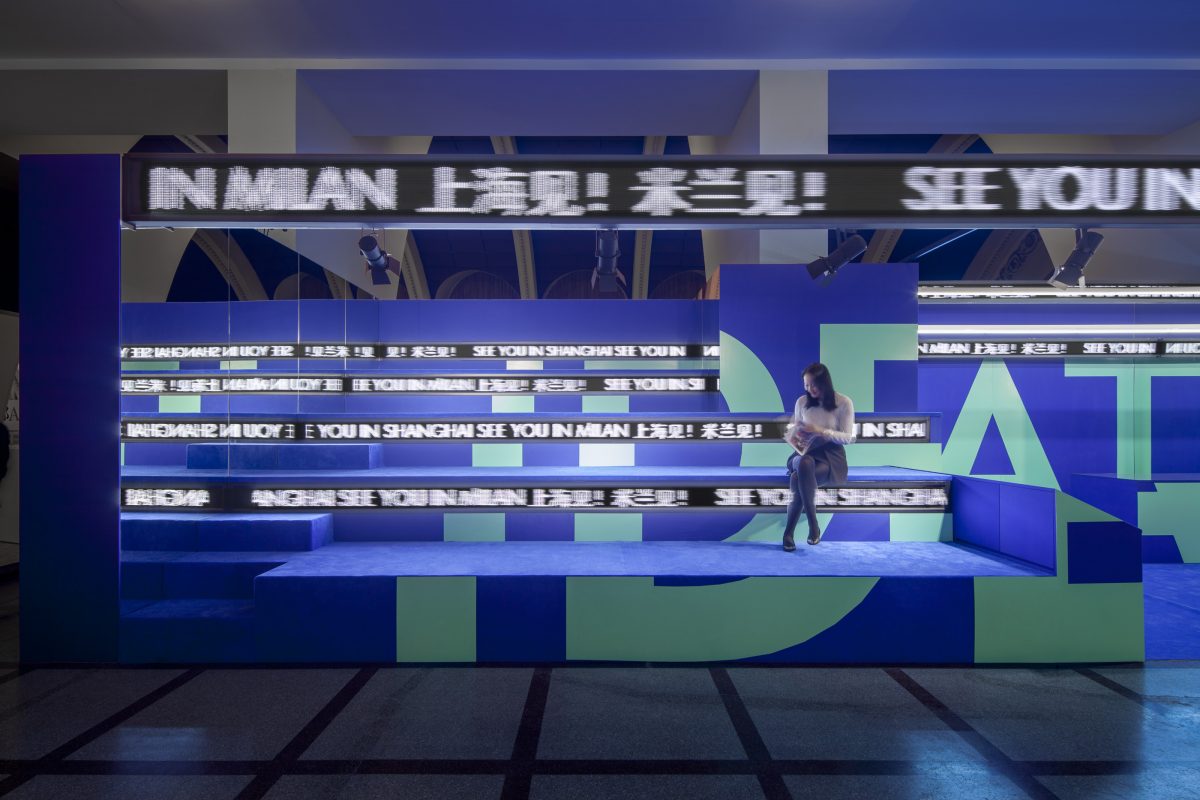 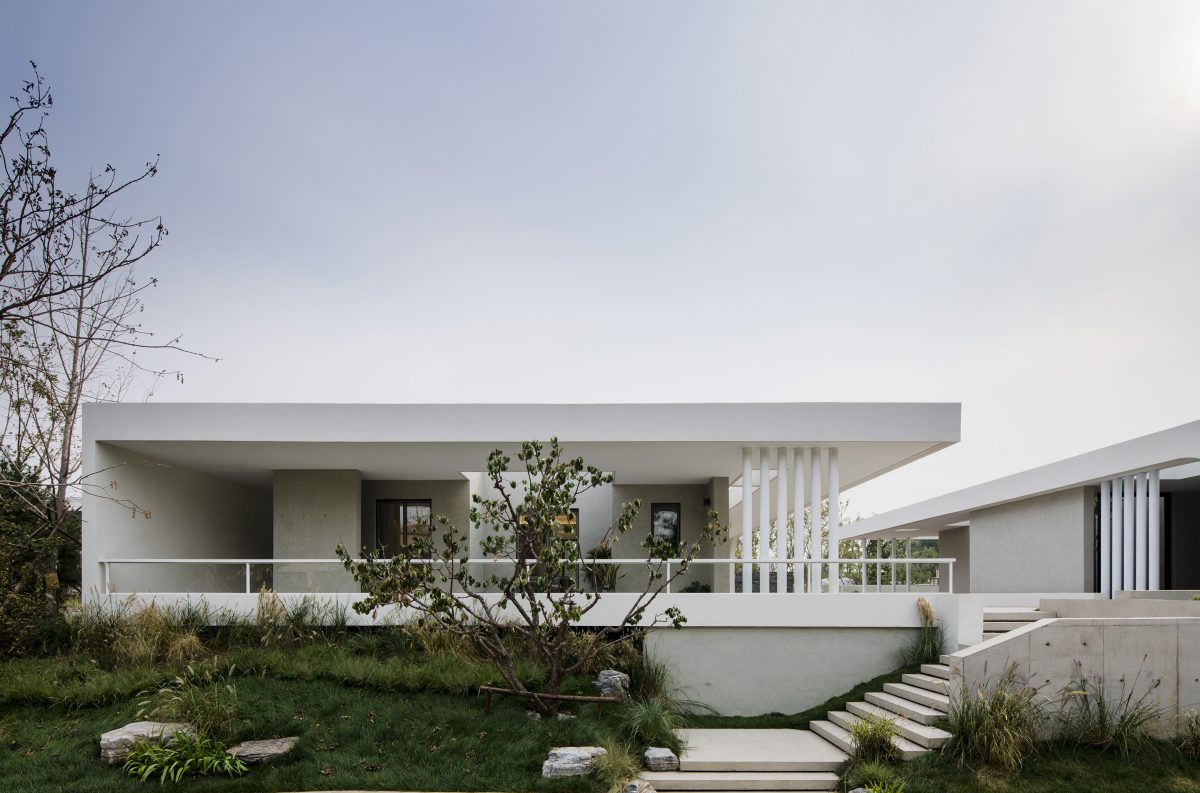 For the Anaya development in Qinhuangdao Dayun designed this pavilion encapsulating two show homes. On a platform slightly raised above the street level the pavilion joins the two show homes surrounding each with a cloistered walkway and separating the two with a gravelled courtyard and shallow pool of water. Space is divided with arches, columns and walls, varying the degree of openness to the surrounding landscaped garden, while roof apertures add an additional dimension and variety to the play of light on the structure throughout the day. 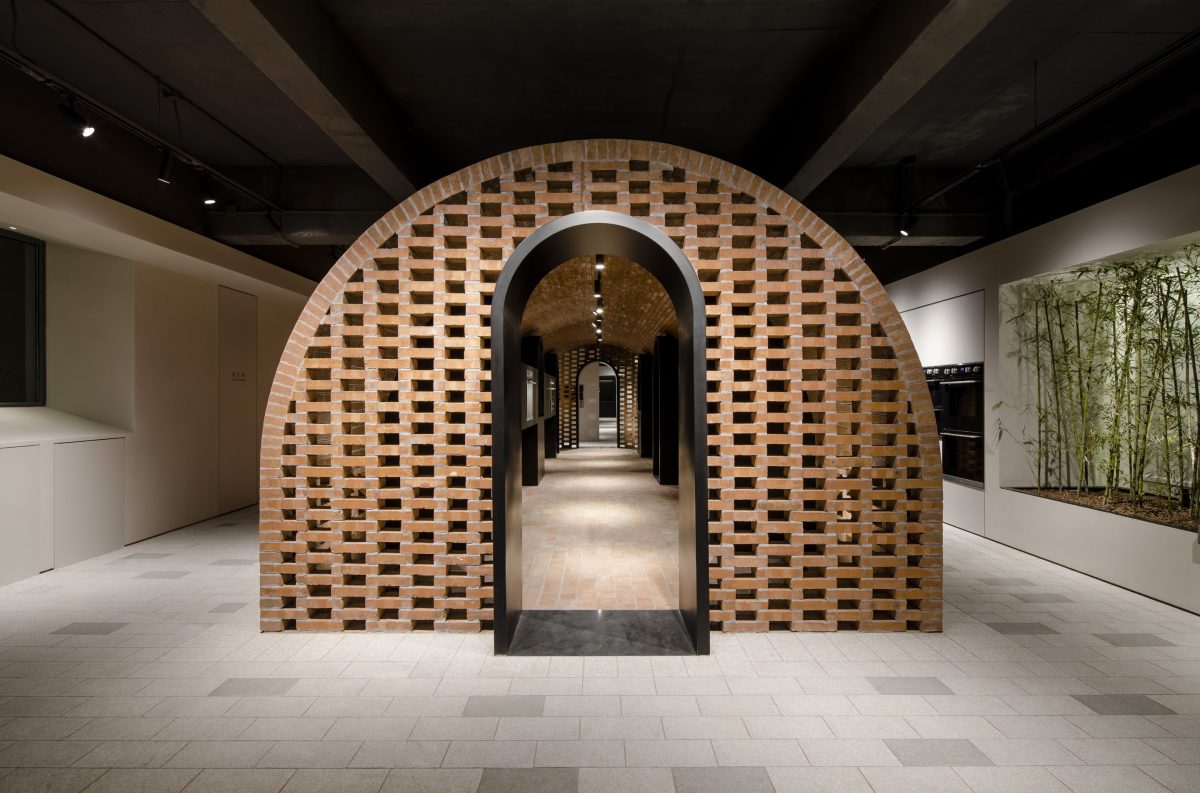 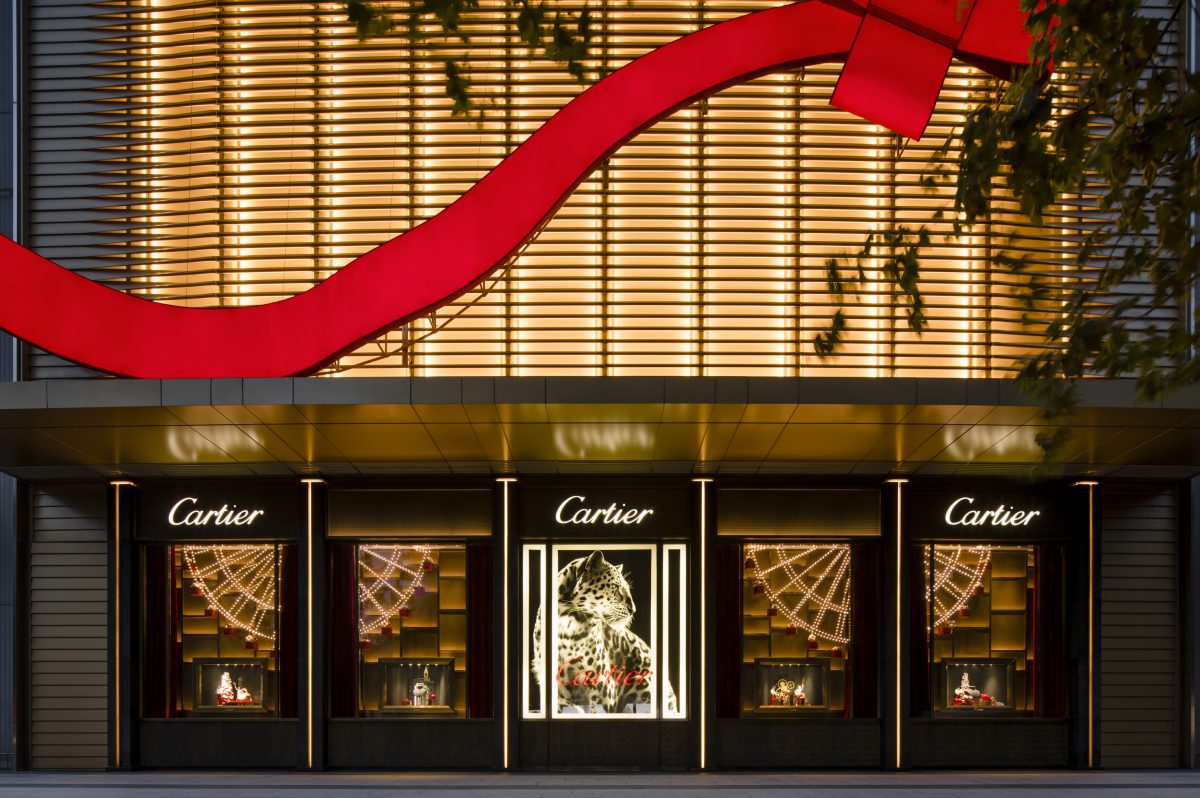 As part of an international campaign Cartier stores around China featured bright red ribbons seemingly weaving in and out of the existing façade. These were combined with seasonal window displays with a Ferris wheel motif. 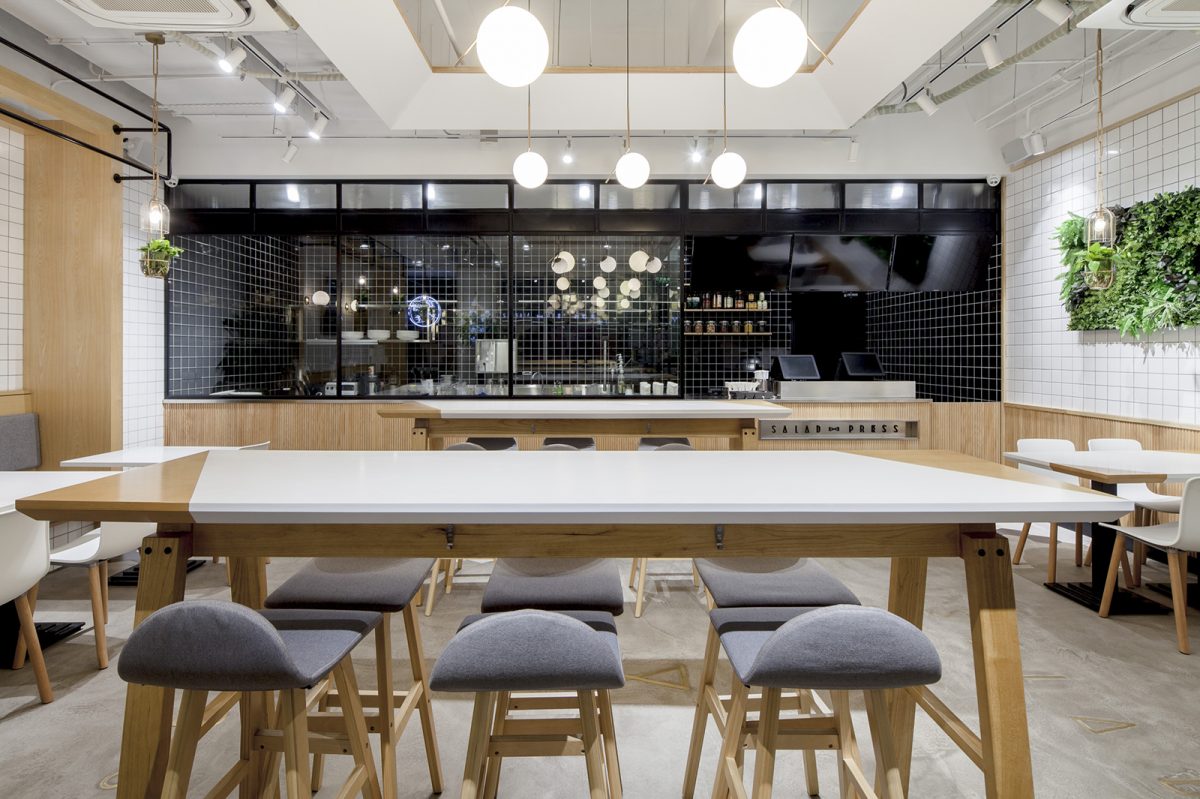